Play PUBG On PC with TGB

How to Play PUBG Mobile on PC?

Tencent Gaming Buddy is an official emulation platform for Tencent's Windows operating system that allows gamers to play mobile games from both iOS and Android systems on a desktop or laptop computer. 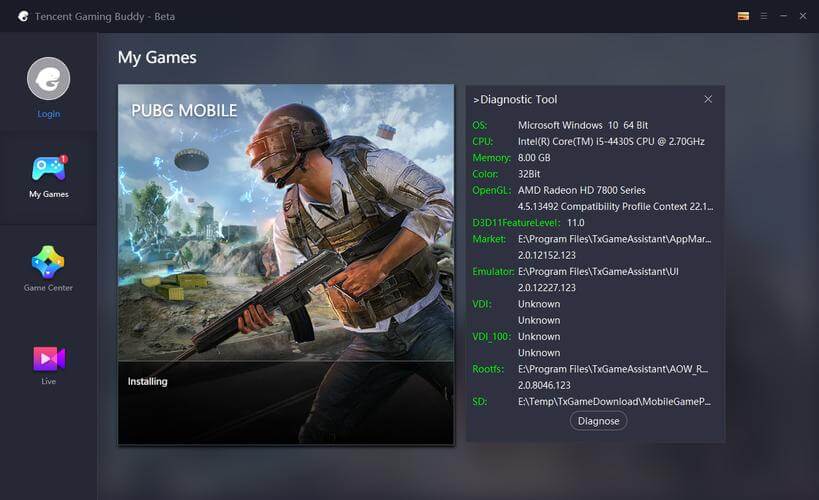 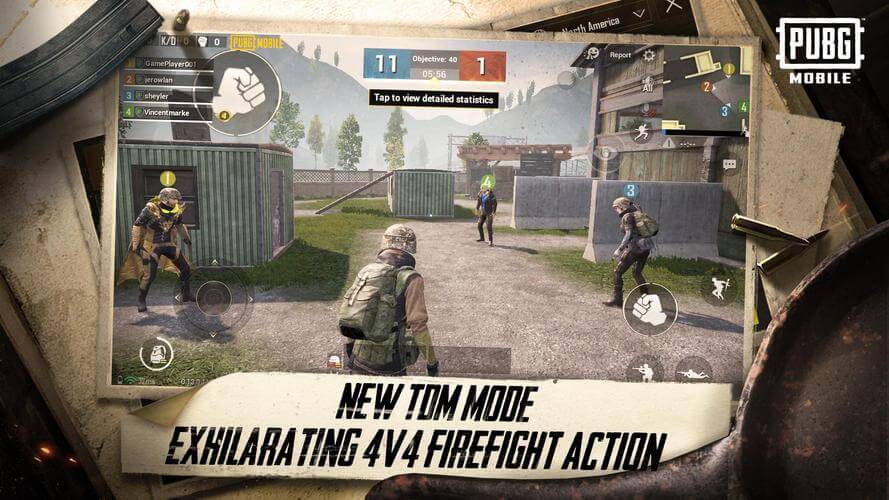 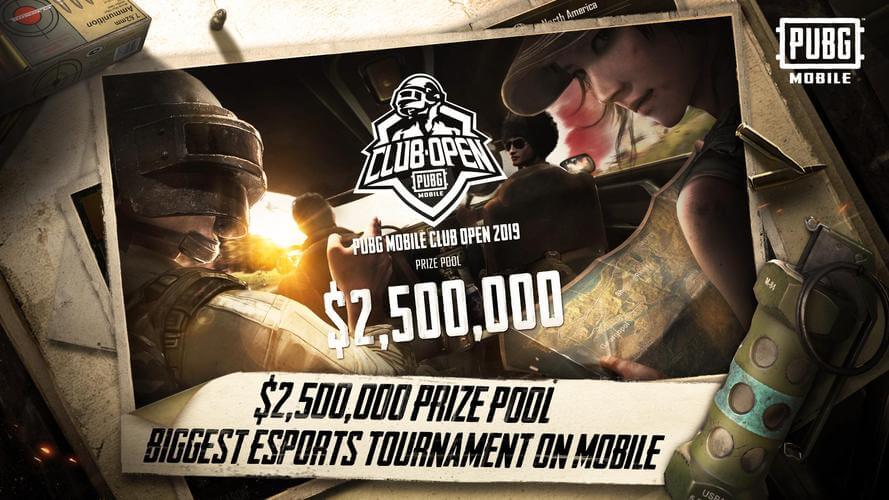 How to Install Tencent Gaming Buddy?

But Tencent Gaming Buddy is, after all, an Android emulator. If so, it is possible to manually install an APK that will run its bootloader. This tutorial shows you exactly how to do it; 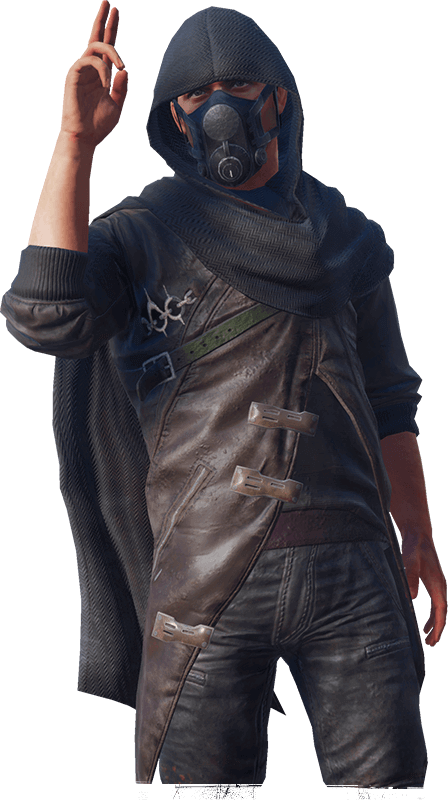